As I reflect on the last few months and my time in this town and my apartment dwindle away, I realize that I don’t have a lot of time left here. The simple fact of the matter is, I have to move on in order to continue my life and career. It’s a bittersweet realization in that there are people who I will sorely miss when I go, such as my Lionface and college friends, all the friends I’ve met through doing comedy, and work colleagues turned friends. Yet there are people and situations surrounding me that I would rather forget. I’m a believer in the idea that life is too short to be around people who make you feel like shit. Hence the bittersweet feeling, there are pros and cons to moving on.

Which brings me to my next point: Where am I going? The answer: Not entirely sure. So I’m listing some pros and cons for the top three locations that have been recommended to me for various reasons. Note: I’m not including monetary investments in the pros/cons because that’s sort of a given. Of course I’m going to have to think about money issues, but I don’t want to have to repeat myself on that particular note.

Don’t worry, we’ll get through this together. I have interspersed happy puppy pictures to keep this from getting too heavy.

If you made it to this point than kudos to you! Glad to see my ramblings have not thrown you off immensely, I hope that happy puppy pictures helped. Since you did make it this far, I would like to ask your opinion on this matter. Additionally, if you know anything about the living and/or job situation in either of these three cities, I would love to discuss it with you and perhaps clear up any misconceptions I might have. I await your comments! 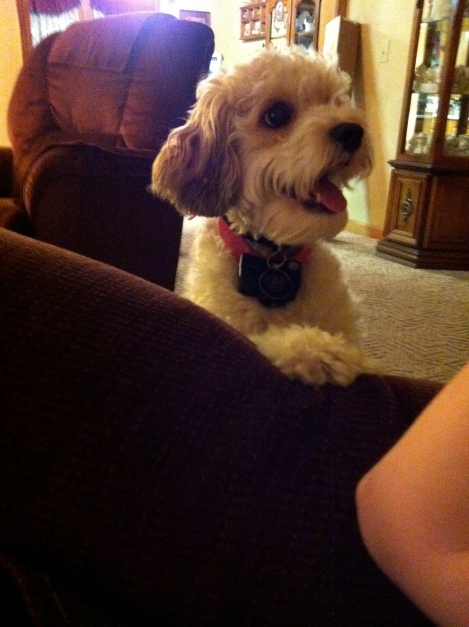 “And who knows, maybe starting a new journey won’t be so hard or perhaps it has already begun.” – KH1 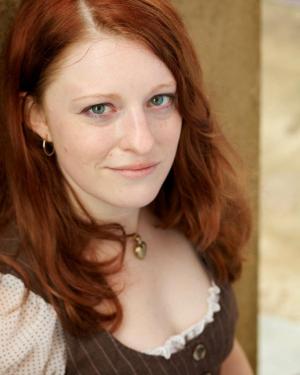